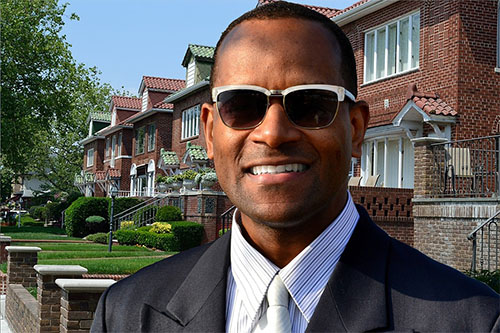 Gingivitis, or inflammation of the gums is an unfortunately common dental disease that affects the gums. The one good thing about it is that it’s the beginning stage of a more serious gum disease and can be reversed through our dental services Roseville.

The condition is caused by plaque that has accumulated on the teeth. Plaque is a sticky film made of food particles, mucus and bacteria. As the bacteria eat the tiny particles of food, they release an acid that eats into the tooth enamel that later attacks the gums.

The symptoms of this gum disease are gums that appear red, soft and swollen. The person may notice streaks of blood in the sink when they brush their teeth. Their gums may also bleed when they eat, and they may also have bad breath. A few people develop a fever.

People Who Are at Risk

Anyone can get gingivitis, but people who are most at risk include:

The condition can also be a side effect of a reaction to drugs such as barbiturates.

Ace Dental Roseville can help people with inflamed and swollen gums before they progress to a more serious disease. Treatment involves cleaning the teeth with scrapers or planers to remove plaque that has hardened into tartar, especially if it has reached the roots of the teeth. The dentist may also take X-rays to see if there is any bone loss in the jaw around the affected teeth.

In some cases, dentists prescribe fluoride mouthwashes and antibiotics to clear up bacteria. These antibiotics can be taken orally or applied topically to the gums.

Much of the treatment for gingivitis can be done by the patient at home. They need to brush their teeth at least twice a day or after every meal with a toothbrush with soft bristles. An electric or sonic toothbrush is also a good choice. They should use a fluoride toothpaste to protect their teeth against plaque build-up. The patient should also brush their tongue and the roof of their mouth, as these are hiding places for bacteria.

The patient should learn to floss their teeth once a day. Some people follow up flossing with oral irrigation that removes the hard-to-get particles that were not removed by the dental floss.

Patients should make sure to eat a good diet and take vitamin supplements if they can’t. Vitamins C, D and minerals such as calcium support the health of the teeth. People who smoke must stop. Dentists don’t really know why smoking worsens gum inflammation. Some believe that it dries out the mouth or weakens the immune system. Early stage gum inflammation almost always responds to these measures.

Contact Ace Dental Roseville today to schedule an appointment for a dental exam! 916-772-0111